The most basic, and one of the vital ingredients in house building, although not visible on completion of the house, are its foundations.

A properly drawn up and approved plan is needed, as “rule of thumb” digging can have unpleasant later repercussions, perhaps the foundation isn’t deep enough, or even in the wrong place.

The local building inspector should be onside and on site to reconnoitre the ground and determine what depth foundation trenches will have to go down to.

The idea is to get a sound bearing on solid ground, but until the surface levels have been opened up to reveal the nature of the ground, how far down the excavation must go is an unknown.

The plan must contain all the load bearing walls and the width of the intended trenches.as these are all part of the inherent structure of the building.

It is in the best interests to appoint a structural engineer to professionally survey the proposed site and conduct trial digs to determine the necessary depth and strength of the foundations.

Having engaged such an engineer has put onus of responsibility in their court, or rather their professional reputation and insurance.

The consequence of this can veer towards a belt and braces policy, where possibly piling may be the first option, increasing costs, possibly even doubling before a brick is laid, but this may well be preferable to a builders “rule of thumb”.

It must be accepted that initial estimates of cost can only be taken as a guide, as few know what may be lying underground before it is opened up.

Unexpected obstacles such as un-charted pipes or ducts, or old wells or even worse can spring up and need to be dealt with at whatever cost.

Should the structural engineer be required because the ground has not turned out to be straight forward enough for standard foundations the solution will be “engineered”.

It may require digging deeper trenches, but the limit for this goes down to around 8ft, when the amount of concrete needed makes it uneconomical to go deeper. This is also around the limit of ordinary groundwork safety requirements. 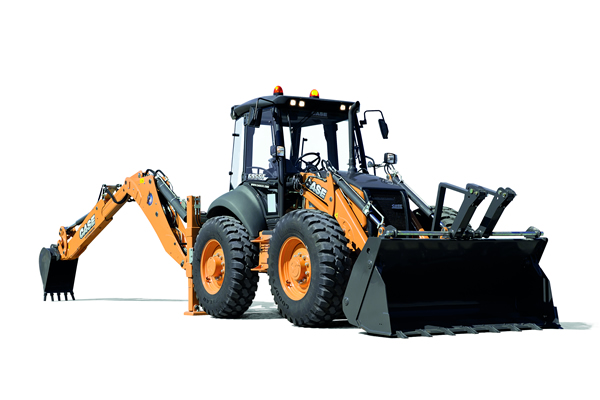 Anything deeper, and piling is used. Modern machinery has made piling more economically viable these days and its use becoming more common, especially given the current building trends of utilising green spaces around flood plains.

Pile-drivers hammer piles into the ground and the resulting tubular holes are filled with concrete, and the whole foundation is topped with a ground beam from which to build.